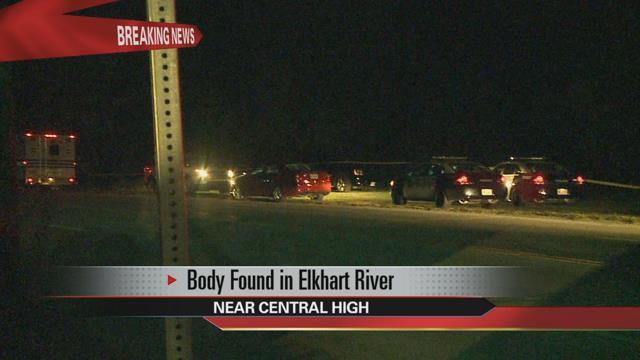 Elkhart Police have released new information about the man whose body was found lying along the banks of the Elkhart River Thursday evening.

Elkhart Police say they were called to the riverbank around 8:15 p.m. south of the intersection of Richmond Street and Blazer Boulevard after two people walking in the area located a body.

Police located the body lying along the east side of the riverbank.

The man has been identified as 24-year-old Justin Woods of Elkhart.

The coroner's office says he died of a self-inflicted gunshot wound.