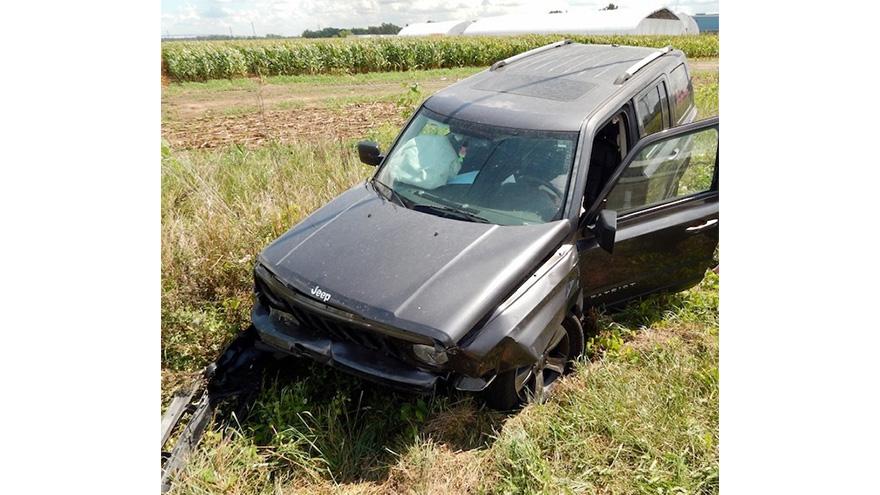 Police have released the identity of the man who was killed in a head-on crash on Old SR 15 Thursday afternoon.

Police say a 2000 Maxima was southbound on Old SR15 when the driver crossed the center line and collided head-on with a gray 2016 Jeep traveling northbound.

The driver of the Maxima, 49-year-old Aaron Ross, died at the scene.

The driver of the Jeep was transported to the hospital with serious injuries.