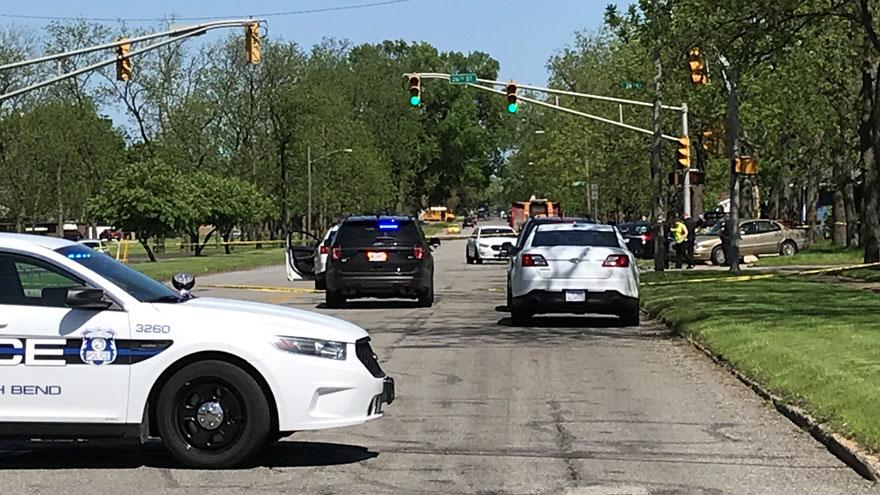 SOUTH BEND, Ind. -- The St. Joseph County Fatal Crash Team has identified the woman who was killed in a crash at Jefferson and 26th Street Thursday afternoon.

The passenger who died was identified as 85-year-old Patricia Sandilands.

Police said Willard Sandilands was driving westbound on Jefferson when he turned southbound onto 26th Street.

While turning, the Sandilands vehicle was struck by a Chrysler 200 traveling eastbound on Jefferson.

Willard was taken to the hospital and remains in the ICU.