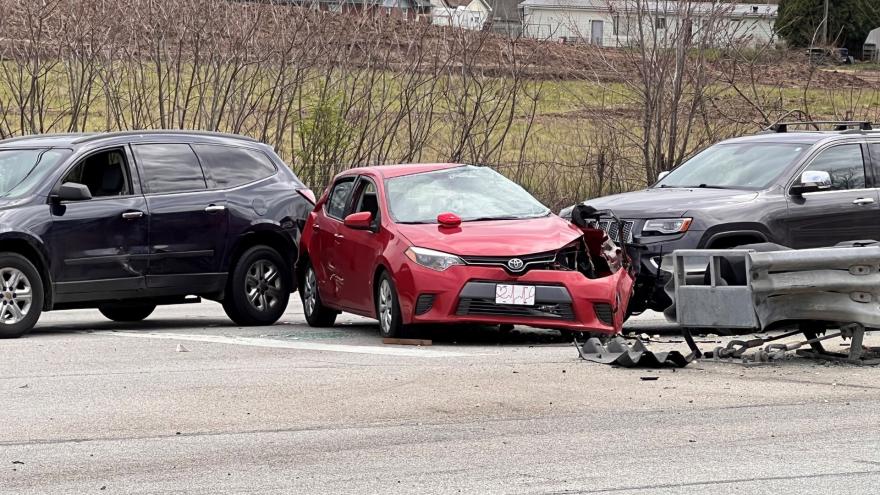 GOSHEN, Ind. – The Goshen Police Department has identified two people who died in a crash on Monday afternoon.

At 1:21 p.m., officers were called to the intersection of C.R. 17 and Rieth Boulevard for a crash with two injured victims.

According to the investigation, the crash involved one semi-tractor trailer and a four-door sedan with the sedan being pushed into two SUVs that were stopped at the traffic light.

The vehicle holding the two victims was making a left turn onto Rieth when they were hit by the semi which was traveling south on C.R. 17.

Medics arrived on scene to find good Samaritans giving CPR to one of the crash victims.

Despite life-saving efforts, 72-year-old Lois Fair and 44-year-old Dawn Covey, both of Bristol, died at the scene.