MISHAWAKA, Ind. – Police have identified the woman killed in a shooting along Milburn Avenue on Sunday.

Rhema Harris, 28, of Mishawaka died at the hospital from her injuries.

Mishawaka Police officers were called to the 1900 block of Milburn Boulevard for a shooting.

At the scene, officers found one woman with a gunshot wound to the chest.

Harris was a Corrections Officer with the St. Joseph County Police Department. 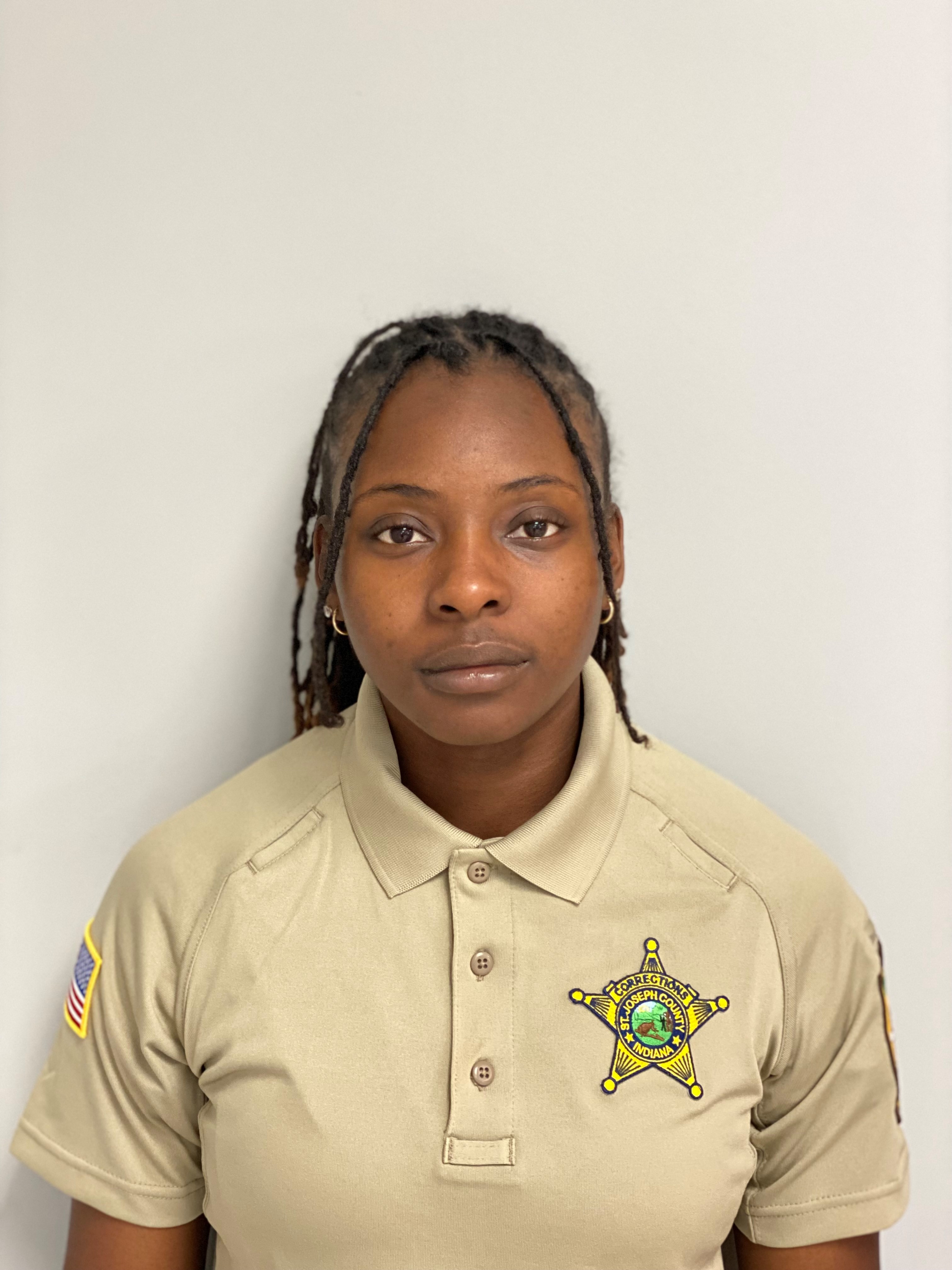 “It is with great sadness that I announce the tragic passing of St. Joseph County Correctional Officer Rhema Harris, who was killed in yet another senseless act of violence yesterday afternoon in the City of Mishawaka.

The Mishawaka Police Department is continuing to investigate the drive-by shooting which occurred on Sunday, June 26, 2022, at approximately 6:00 pm. As a result of her injury, Rhema was pronounced dead at a local hospital.

Rhema Harris was hired as a correctional officer by our department on July 12, 2021. She was assigned to our 3rd detail (midnight) shift in the jail. Rhema was also in the testing process to become a St. Joseph County Police Officer. Rhema proudly served her country in the United States Army. She received a national defense service award, global war on terrorism service medal and an Army service ribbon, before being honorably discharged in 2016.

I ask that everyone please keep Rhema Harris, her family and her correctional officer family in your thoughts and prayers.”

An autopsy for Harris is scheduled for Tuesday in Kalamazoo.

If you have any information, please contact the Mishawaka Police Department Detective Bureau at 574-258-1684 or leave an anonymous tip with Michiana Crime Stoppers at 574-288-STOP.