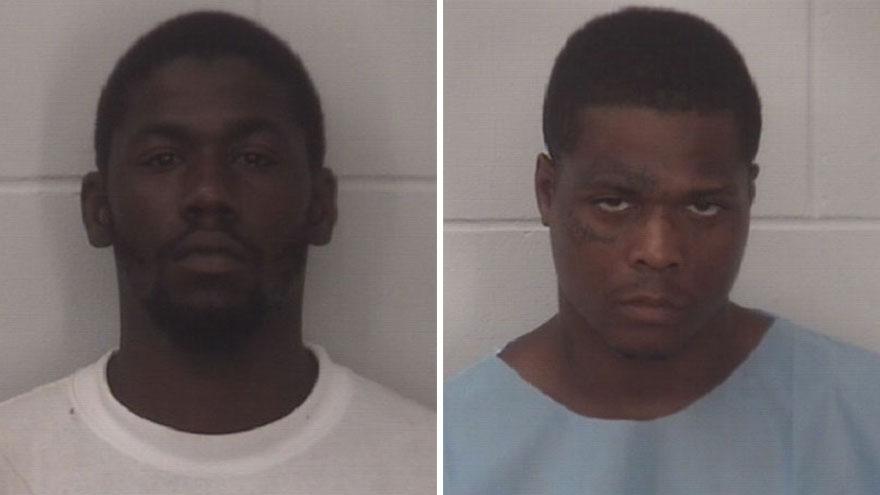 ELKHART, Ind. -- Two men were arrested after they were caught burglarizing a residence, according to Elkhart Police.

Police were called to the 700 block of Harrison Street around 11:15 p.m. on July 6 for a burglary in progress.

While being taken into custody, police said they found .9 grams of synthetic marijuana in Newton's possession.

Newton faces preliminary charges of burglary and possession of a synthetic drug.