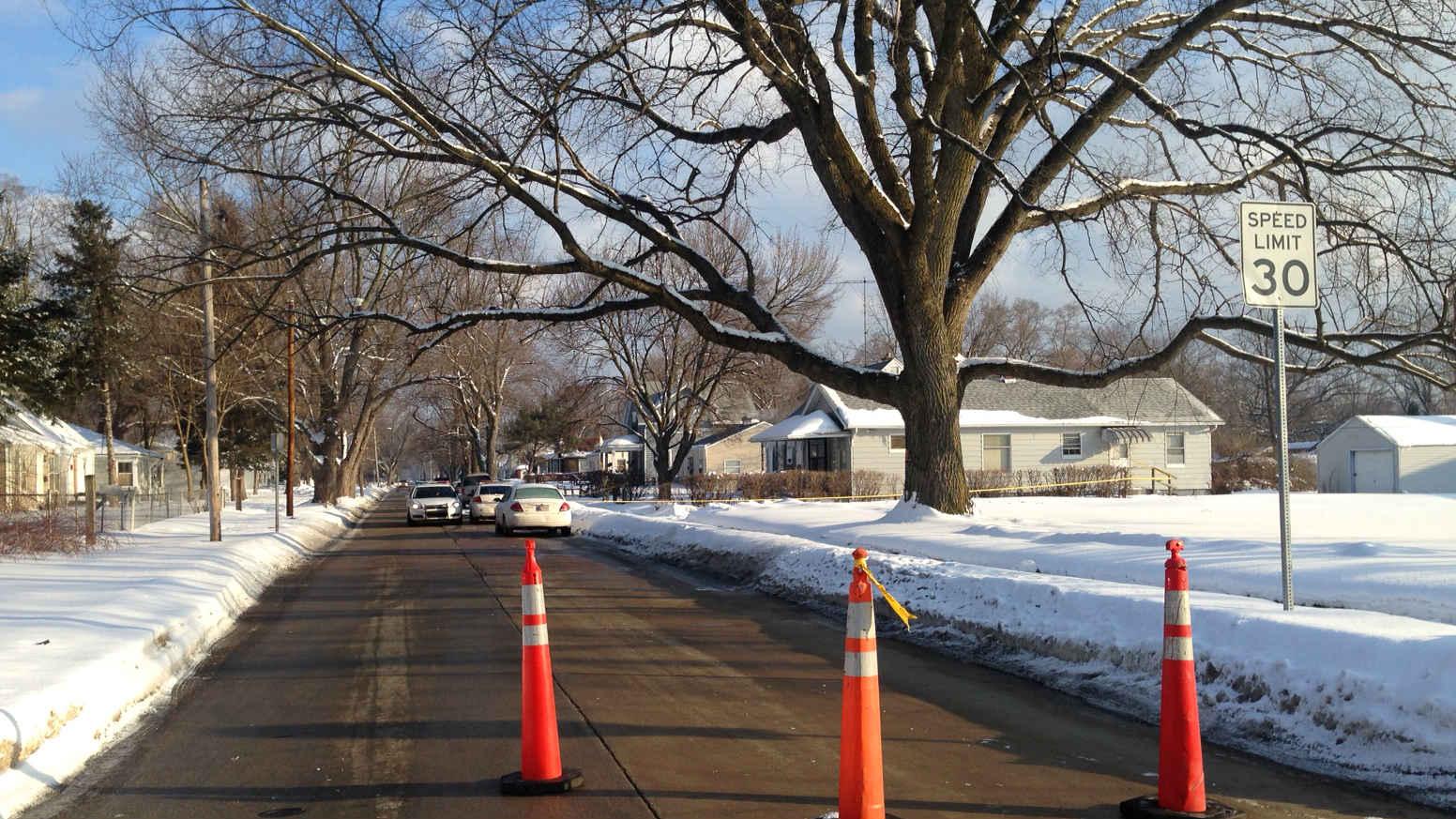 A South Bend mother was found dead after an early morning shooting on the city's west side.

Around 6 Monday morning, police responded to a shooting on the 1400 block of North Olive street.

Inside they found 41-year-old Tanya Jones. She was pronounced dead at the scene.

Police say she was shot.

Throughout the morning and well into the afternoon investigators with St. Joseph County's Metro Homicide Unit collected evidence from the home.

Community members are shocked and troubled by the news of Jones's murder.

“Sadness, as always, that there's been another homicide that more than likely should not have occurred, could have been prevented. Certainly prayers for the family and all who knew the deceased,” said Michael Elliott.

Family members said Jones was a loving mother to a 12-year-old daughter and a joy to be around.

No one is in custody at this time.

If you have any information about this murder you are urged to call police at 574-235-5009.
Share this article: