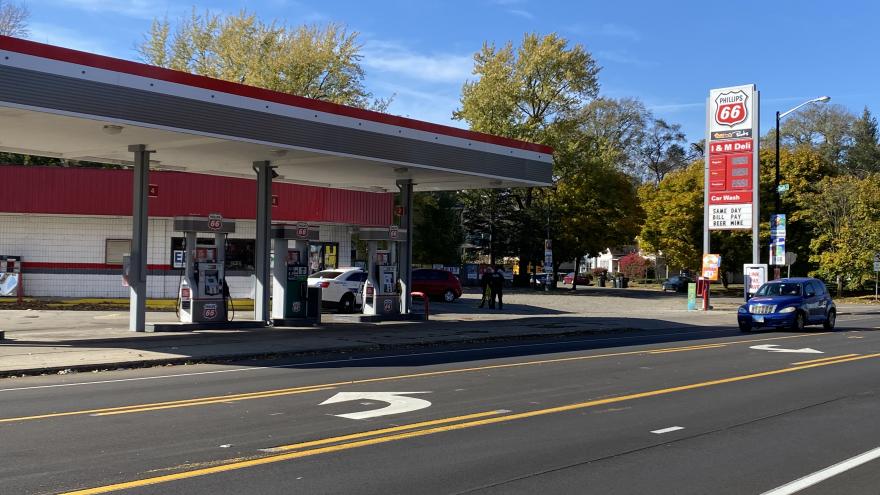 SOUTH BEND, Ind.—Police are investigating a shooting in South Bend on Monday.

Officers were called to the area of Lincoln Way East and E. South Street around 11:30 a.m. for a shooting.

According to law enforcement officials, one man was taken to the hospital and remains in "critical, but stable condition."

No arrests have been made, police said.