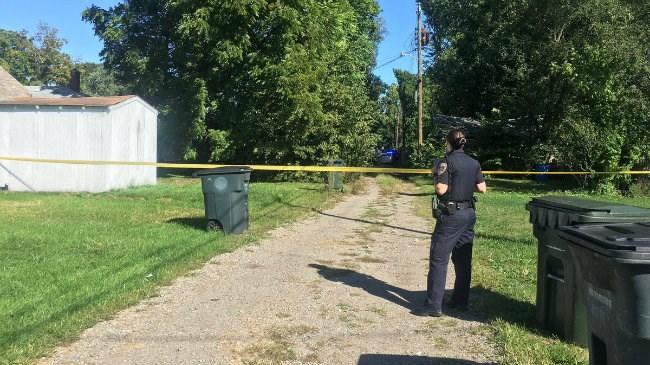 Police are investigating the shooting of a young black male.

Reports of shots fired at North Arthur Street and Cedar Street were received by police at approximately 2:42 p.m.

Police say one male was found dead from apparent gunshot wounds in the backyard, near the alley of a residence.

One black male was seen running from the scene.

The victim has been identified by a family member, but police are unable to release that information at this time.

The Metro Homicide Unit is on the scene.