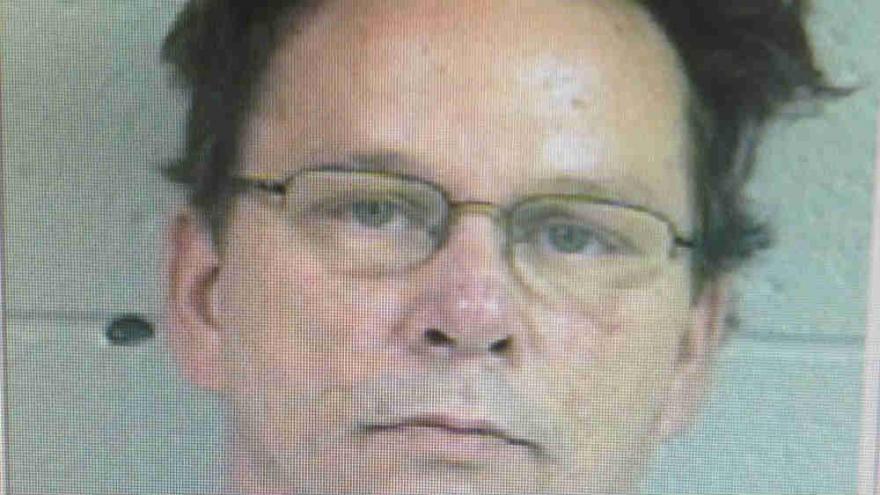 The Coloma Township Police Department and the Berrien County Sheriff's Office are searching for a man after investigating a suspicious death Friday evening.

Police say they responded to a possible attempted suicide in the 500 block of Washington Street in Coloma at approximately 6:00 p.m. Friday.

After searching the building, officers found a deceased 79-year-old woman who has been identified as Lavonne Monta.

An autopsy performed showed that Monta had died as a result of stab wounds and police determined the incident to be a homicide.

This is the first homicide case in Coloma in at least 30 years.

Menefee has been described as a 47-year-old white male from the Coloma area. He is approximately 6' tall, 210 lbs, with brown hair and green eyes.

Police say Menefee is  a suspect in this case and is wanted for questioning.

Authorities say Menefee may be driving a dark blue 2000 GMC Yukon with the "Yukon" name badges removed from the vehicle.

Anyone with information on this case or the whereabouts of Monty Ray Menefee is asked to call the Berrien County Sheriff's Office at (269) 983-3060.