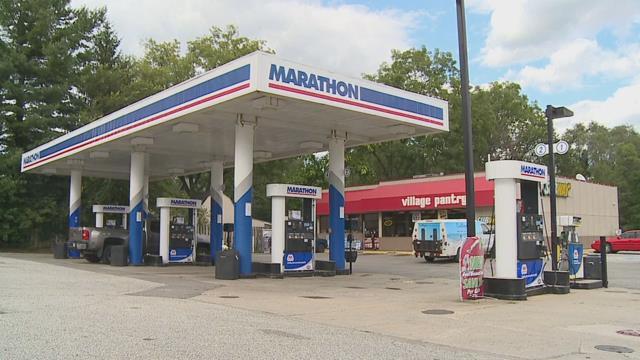 St. Joseph County Police say they are investigating a string of gas station robberies in Mishawaka and South Bend.

Police believe at least six robberies in the past few months could be related.

Police say the Village Pantry gas station at the corner of US 20 and Quince Rd. was robbed Sunday night around 10:30 by two men with their faces covered, one was armed with a sawed off shotgun.

St. Joseph County Police say they are working with detectives from South Bend and Mishawaka to try and find the criminals.

No one has been injured in any of the robberies but police say they won’t wait around until the suspects take this crime to the next level.

“Robbery is a serious crime to begin with. If it’s armed robbery it’s even more serious. If it’s obviously a sawed off shotgun that’s a pretty serious weapon and it’s an image that sort of ups the importance for all of us because we want folks to be safe. These are obviously individuals who—if they haven’t committed violence yet have certainly come prepared for it,” said Assistant Chief Bill Thompson, St. Joseph County Police.