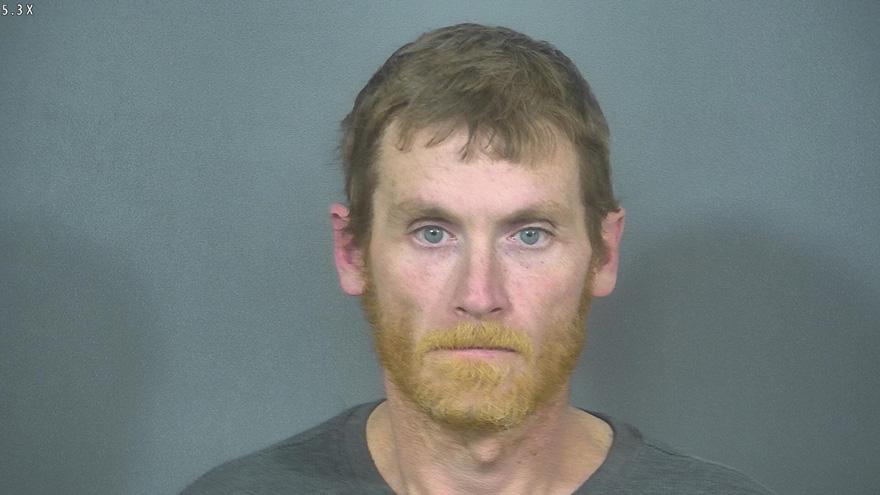 SOUTH BEND, Ind.—South Bend Police have made an arrest in an armed robbery that happened Friday morning at the Dollar General on S. Michigan Street.

Officers responded to the 6100 block of South Michigan Street at 9:42 a.m. for reports of a robbery.

Investigators say a man walked into the store, put on a mask and approached the registers.

The suspect then showed a gun and demanded cash.

South Bend Police, along with Mishawaka Police, arrested a suspect later in the day.

The suspect was identified as Joshua Blount.