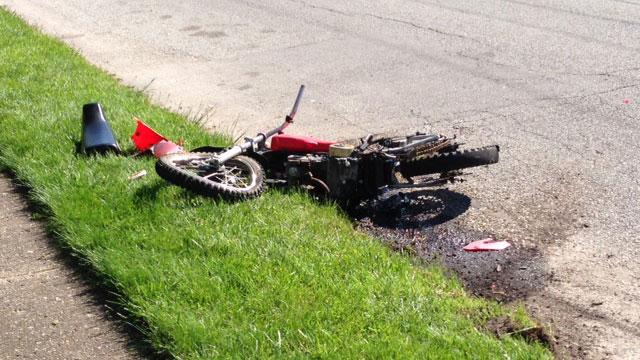 The accident occurred around 4:30 p.m. in the 2200 block of Huey Street according to South Bend Dispatch.

According to police on the scene, a 15-year-old male who was on the moped at the time of the crash was taken to the hospital with a broken leg.

Police believe a light-colored vehicle hit the moped before leaving the scene.

The scene is now clear and the accident will be under investigation.