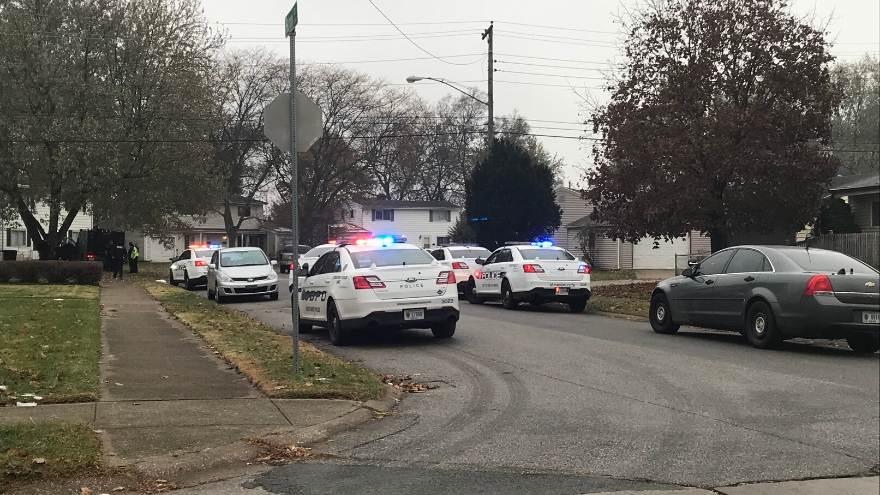 SOUTH BEND, Ind.--Police are investigating reports of a man who allegedly made threats to harm the community on Monday.

Police responded to a house on Huron Circle at 1:44 p.m. This is near Lombardy and Western.

Officials say that a man is in one of the houses and allegedly made threats to harm people in the community.

SWAT Team officials were also called to the scene.

The scene was clear around 3:30 p.m. and officials did not say if any arrests were made.