Man arrested for allegedly cutting another man with a knife 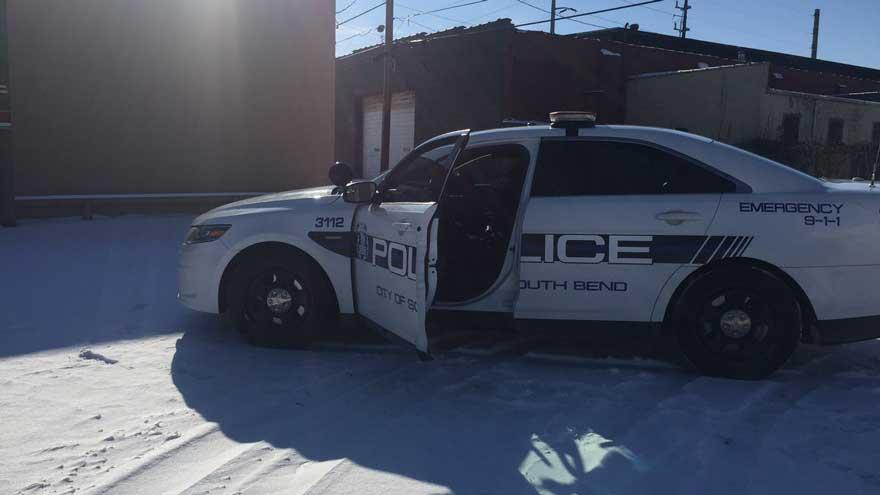 South Bend Police were dispatched to 731 S. Michigan Street to investigate reports of a stabbing Thursday around 1:30 p.m.

When they arrived, they found a man with a cut to the hand.

The victim told police Edward Barnes attacked him and cut him with a knife.

There was no argument that led up to the incident, police said.

The victim was treated on scene by paramedics.

Barnes was arrested on a preliminary charge of battery.