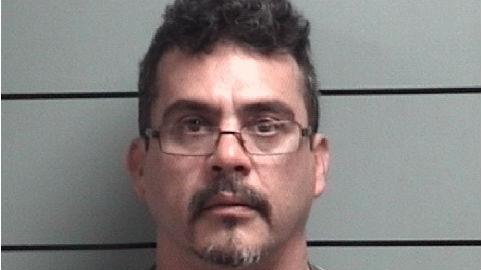 Police arrested a man Thursday after he set a vehicle on fire in August and was unable to be located for almost three months.

Marshall County police responded to a residence back in August around 3:42 a.m. after receiving reports about a vehicle fire.

Officers say the vehicle was parked in the driveway and believe the fire was a suspicious.

the State Fire Marshal`s Office began an investigation and found that the car was set on fire intentionally.

Officers say a resident at the home provided information the led to a suspect, Raymond Grummell Sr., of South Bend, Indiana.

During the investigation, Marshall County Police were able to get an arrest warrant for the crime of arson.

On October 27th, Raymond Grummell Sr. was located in South Bend and taken into custody to be transported to the Marshall County Jail.