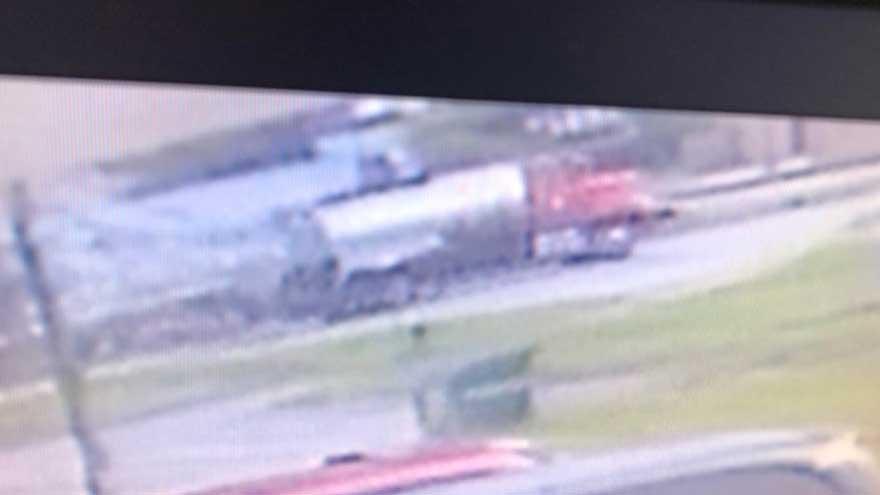 MICHIGAN CITY, Ind. -- Michigan City Police have located the owner and the driver of a semi allegedly involved in a fatal crash in the parking lot of the King's Inn on Kieffer Road.

Police were called to the motel just before 10 a.m. Tuesday after a woman's body was found in the parking lot.

After investigating, police determined a red semi with a tanker was possibly involved and requested the public's help in locating the driver of the truck.

Wednesday, police announced they had located the truck's owner and driver and they are cooperating with the investigation.