Police looking for suspect after woman shot in Niles 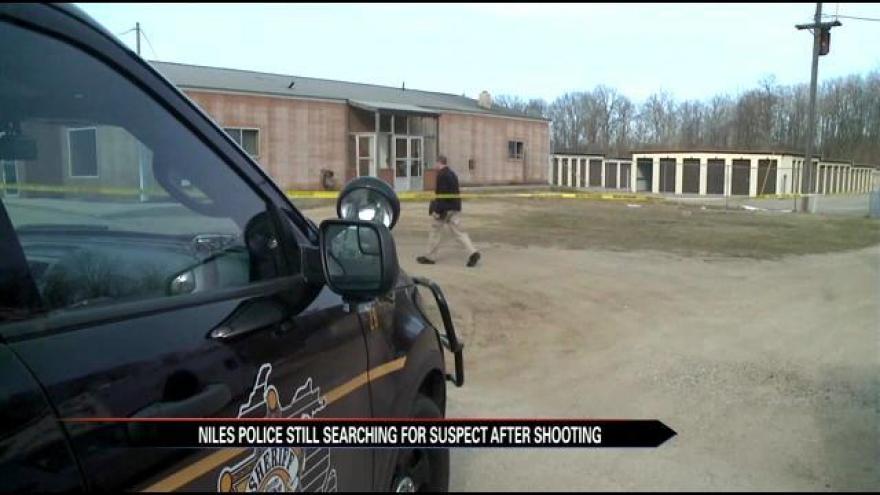 A shooting at a storage lot in Niles left a 24-year old woman in critical condition at South Bend Memorial Hospital.

The Berrien County Sheriff's Department says they are looking for the woman's boyfriend who was last seen fleeing the area of the shooting.

Michael Jerome Exom III is accused of shooting his girlfriend during a domestic dispute at Aaron's Mini lot.

Exom is believed to be driving a light blue Buick Park Avenue sedan.

Officials say this wasn't a random act, but Exom should be considered armed and dangerous.