Police: Man angry about being banned from bar hits owner with vehicle 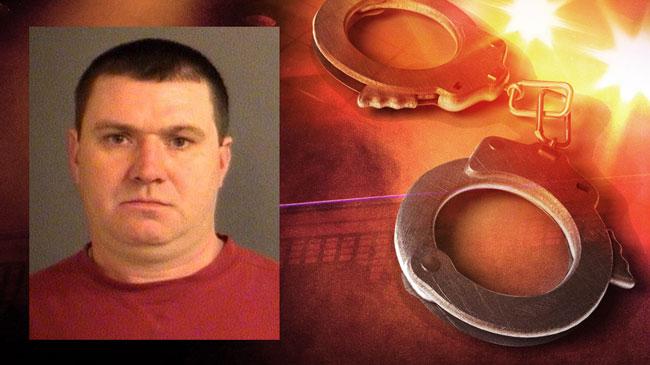 A man was charged with criminal recklessness for allegedly hitting a man with his car, according to the probable cause affidavit.

On September 8, South Bend Police were called to Bob's Pub on Portage Avenue after a man was hit by a vehicle.

When officers arrived, they spoke with the victim. He told police Shane Pace has been banned from Bob's Pub for several years and every so often he comes by to find out if he can come into the bar.

On the day of the incident, Pace pulled into the parking lot of Bob's Pub and approached the victim while he was mowing the grass.

Pace asked if he could go inside the bar, but the victim said no.

A few minutes later, Pace allegedly returned in his van and hit the victim with the van and ran over the victim's lawn mower.

The officer noted there was damage to the mower and a tire mark on the back of the victim's leg, according to the probable cause affidavit.

Officers checked the security cameras and said it appeared to confirm the events the victim described.

Pace was arrested on December 8 and charged with one count of criminal recklessness.