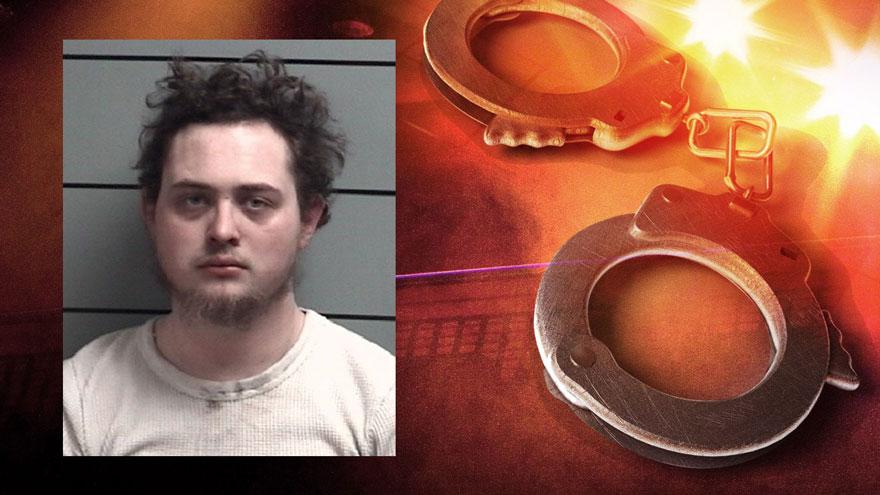 BREMEN, Ind. -- A man was arrested after allegedly entering a home armed with a gun and threatening a woman inside, according to the Marshall County Sheriff's Department.

Deputies and Bremen police were called to the 1000 block of 2B Road at approximately 11:30 p.m. Thursday to investigate reports an armed man was trying to get into a residence and was threatening a woman inside.

When deputies and officers arrived, they located 19-year-old Crodall H. Schoning of Bremen inside the residence.

He was taken into custody without incident.

Schoning is facing a preliminary charge of intimidation with a firearm.