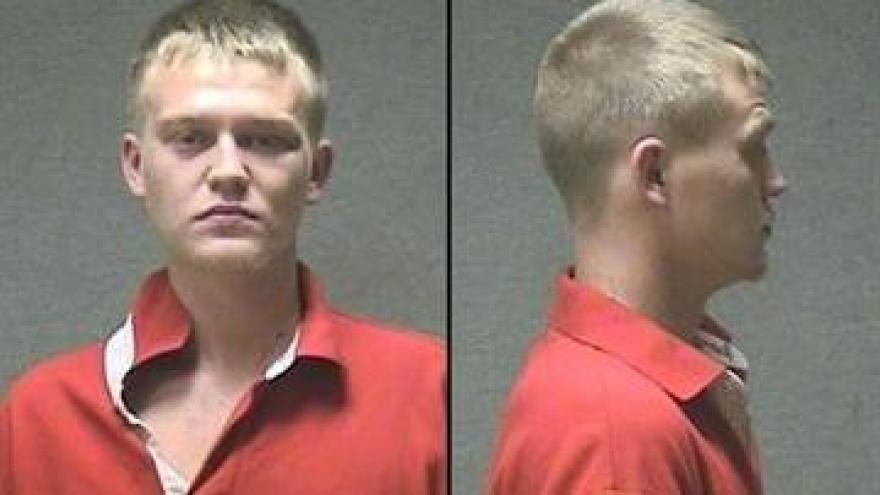 MUNCIE, Ind. -- Child birth is usually a happy time for love and joy, but it reportedly turned violent for one couple early Wednesday morning.

Muncie Police and Delaware County Prosecutors say that 20-year-old Jeremy Bozarth punched his pregnant girlfriend in the face while she was in labor.

Bozarth was arrested on a charge of battering a pregnant female, a Class D felony.

A police officer who was working security at the IU Health Ball Memorial Hospital said that the attack stemmed from an argument the couple was having.  Bozarth struck her on the mouth with a closed fist.

Police say that Bozarth has a history of violence, including an arrest in June for punching a deaf man.

In that case, he is facing charges of battery resulting bodily injury, public intoxication, and illegal consumption of an alcoholic beverage.

Bozarth's criminal record also includes charges of driving while intoxicated, driving without a license, and illegal consumption of alcohol.  He was convicted of disorderly conduct last year.

If convicted of the alleged attack on his girlfriend, he could face up to 18 months in prison.