Police: Man set fire to home after arguing with homeowner 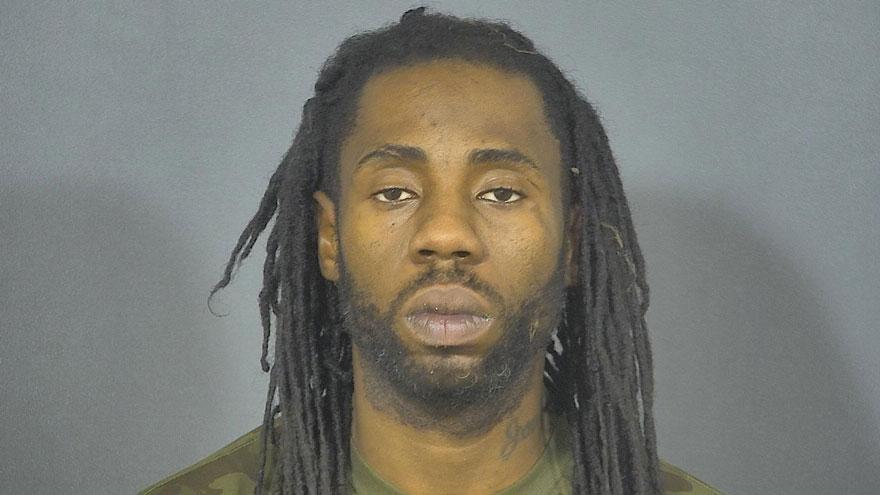 SOUTH BEND, Ind. -- A man was arrested for allegedly setting fire to a home after having an argument with the homeowner, according to court records.

Jonathan Lavel Williams, 35, has been charged with two counts of arson and one count of intimidation.

South Bend Police and South Bend Fire were called to a home in the 800 block of N. Diamond on Tuesday, November 27, with children believed to be in the residence.

When officers arrived, they didn't see fire, but the front door was open.

Officers went inside out of concern for the safety of any children and saw smoke coming from upstairs.

They located a pile of clothes that was smoldering.

After the fire was out, officers spoke with neighbors and the homeowner about the fire.

Neighbors told police just before the fire started they saw Williams run from the home.

The homeowner told police she had allowed Williams, his girlfriend and their children to move into her home because they had nowhere else to go. She said they could help babysit her children when she went to work.

She and Williams began arguing about money, so she asked him to leave, reports said.

Williams then allegedly threatened to kill the homeowner and burn her house down, according to the probable cause affidavit.

Fearing for her safety, she got into her van and drove down the block to get away from him.

Officers followed tracks in the snow to a home on Blaine Street and located Williams' girlfriend. She had left the house while Williams and the homeowner were fighting.

She told police no one else was in the home, but police located Williams in the crawl space.

Williams is scheduled to be arraigned on Thursday.