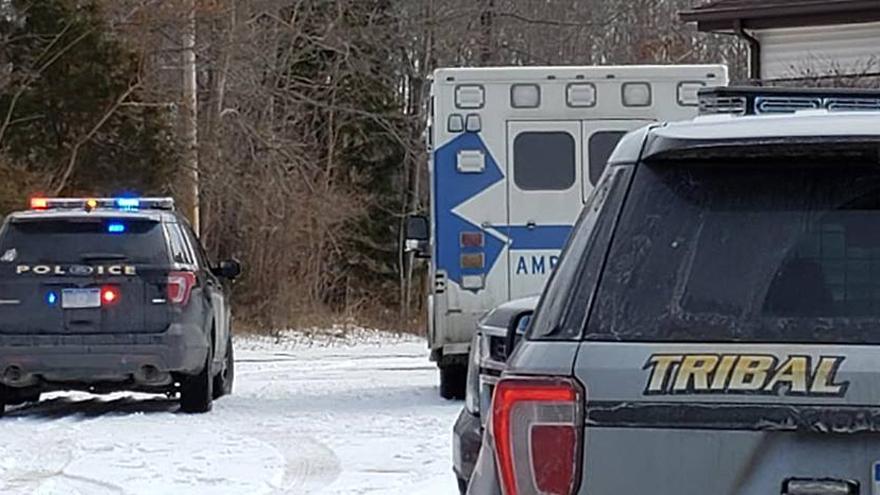 BERRIEN COUNTY, Mich. -- A Three Oaks ambulance was stolen Wednesday afternoon while the crew was getting lunch in St. Joseph Township, according to Baroda Lake Township Police.

A Baroda Lake Township Police officer saw the stolen ambulance on I-94 at the 16 mile marker, reports said.

The officer followed the ambulance and speeds got up to at least 90 mph, police said.

The man driving the ambulance exited I-94 onto US 12 and stopped in a church parking lot, police said.

The driver ran from the ambulance and led officers on a brief pursuit.

The 35-year-old suspect was apprehended and taken to the Berrien County Jail.

He is being held on preliminary charges and a hold from the US Department of Justice.