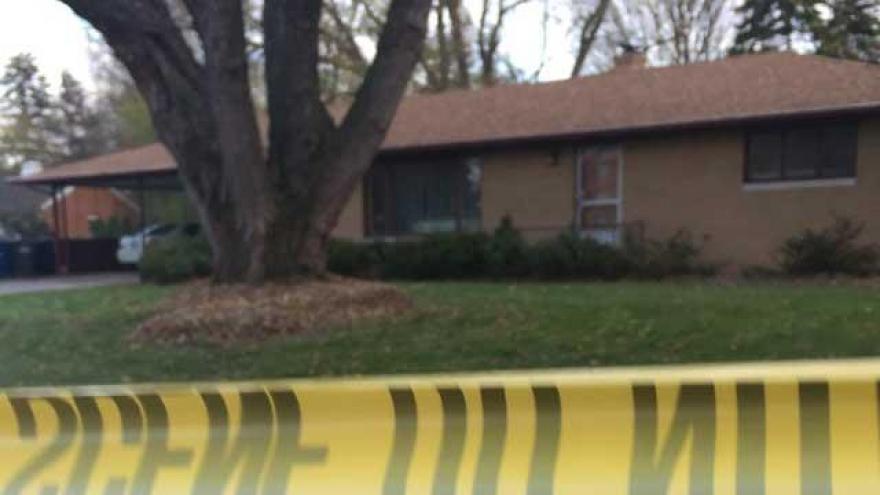 Michigan City Police have released the results of their investigation into the deaths of 60-year-old Sharon Corr and 27-year-old Brandon Corr, whose bodies were discovered in their home Tuesday morning.

Inside the home were the deceased bodies of mother and son. Both had gunshot wounds.

Police said after reviewing evidence at the crime scene and autopsy reports investigators believe Brandon shot and killed his mother, then shot himself.