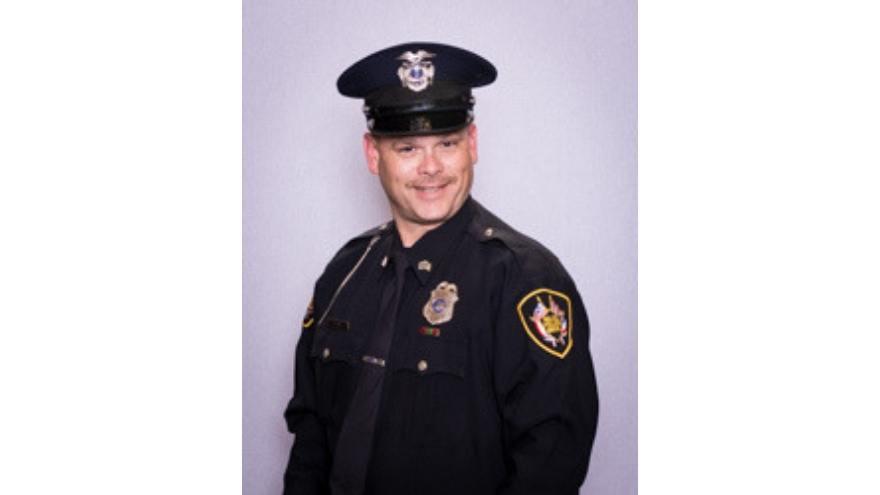 Kenneth Ray was pronounced deceased at the scene of a motorcycle crash on September 8. He served in the Niles Police Department for 24 years.

NILES, Mich.—A motorcyclist died after a crash on 17th Street on Sunday, according to the Niles Police Department.

Officers responded to a motorcycle crash on 17th Street near Broadway around 6:50 p.m. on September 8.

During their investigation, police learned that Kenneth Ray of Niles was driving his motorcycle with a 44-year-old female passenger when he tried to avoid a cat that ran into the road in front of his motorcycle. He lost control and tipped the motorcycle on its side.

Ray was pronounced deceased at the scene.

The passenger was treated at and released from a local hospital.

No other vehicles or victims were involved in the incident.

Police said helmets were not worn during the crash.

Ray was a Reserve Sergeant who served in the Niles Police Department for 24 years.