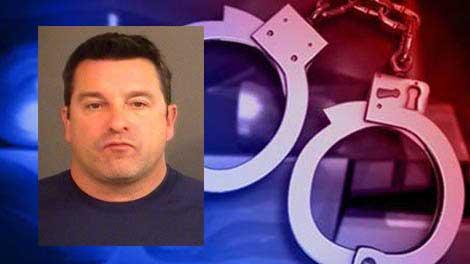 The St. Joseph County Prosecutor's Office has named the suspect in a deadly crash.

The pedestrian, Amy Parker-Mitchell, was walking down the street when she was hit and killed, allegedly by Staton's vehicle.

The 47-year-old suspect has been arrested on operating while intoxicated causing death.