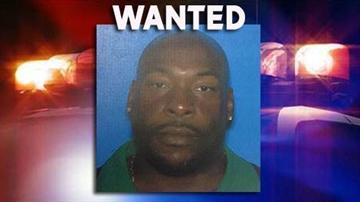 SOUTH BEND, Ind. -- South Bend Police have released the identity of the man killed in a shooting at a home on Brookfield Street on Monday. Police have also identified the suspect who has been charged in this case.

Police say 34-year-old Jason Reid and 33-year old Tyreece Walker were shot during an altercation with someone they knew.

Reid died and Walker was taken to the hospital with multiple gunshot wounds.

Jefferson is from Carol Stream Illinois, but may still be in South Bend.

Jefferson has been charged with murder and attempted murder.

He should be considered armed and dangerous. If you see him, call police.