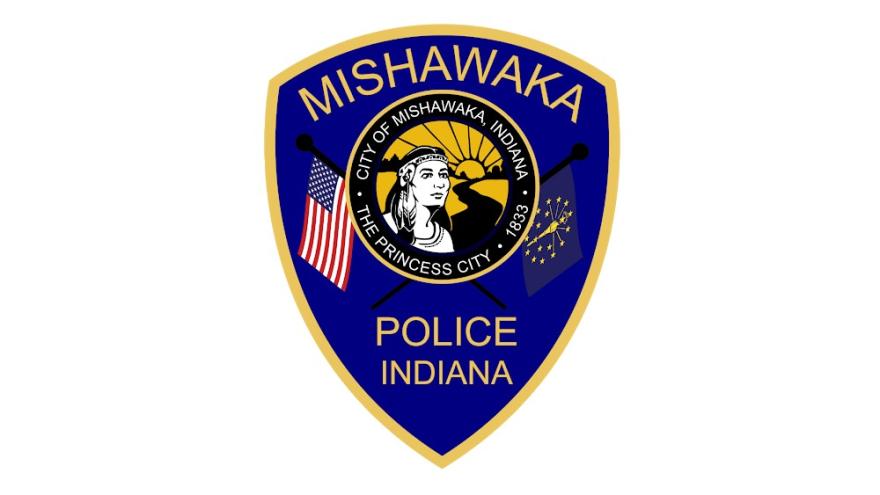 MISHAWAKA, Ind. -- The Mishawaka Police Department has provided an update on the investigation into the disappearance of Jeanne ‘Freddie’ Brooks, who was found safe on July 15.

According to police, Brooks was found when she approached a house near where she went missing.

Brooks appeared to be in good health overall and was medically evaluated and released.

Based on initial appearances, Brooks did not look like a person who had spent several days and nights in the woods, police reported.

Officers are investigating where Brooks may have been during the time she was reported missing and how she was returned to where she was eventually found.

Note: In a previous version of this story, ABC57 reported that Brooks was with neighbors during the time she was reported missing. This was not accurate. We apologize for the error.