Police pursuit ends in crash at Lincolnway and Ironwood 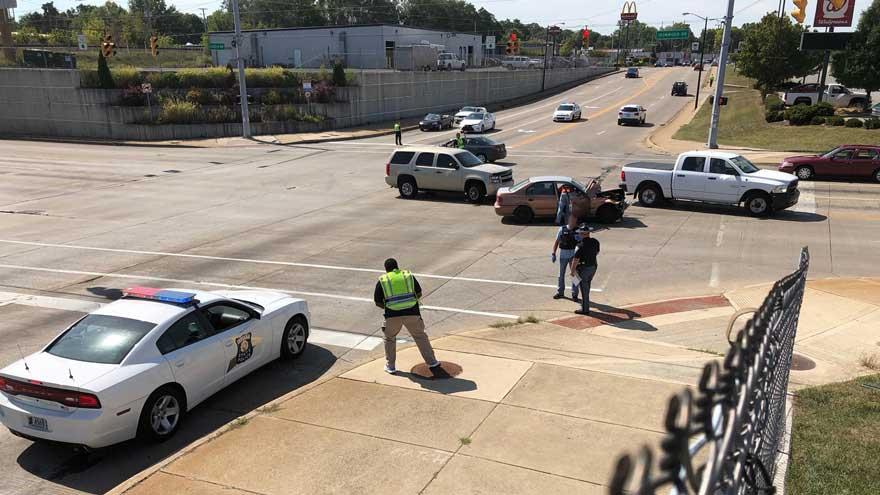 The crash happened just after 2 p.m. between the suspect's vehicle, a Honda, and a pickup truck.

The driver of the pickup truck was not injured.

The suspect in the Honda complained of pain and was transported to the hospital. He was admitted for injuries that are not believed to be life threatening.

The 50-year-old suspect was admitted for injuries that are not believed to be life threatening.

Indiana State Police said they were attempting to conduct a traffic stop on the vehicle at Battell and Division in Mishawaka when the driver failed to stop, reports said.