ST. JOSEPH COUNTY, Ind. -- South Bend Police were involved in a vehicle chase that ended in a crash Sunday afternoon.

Police say the pursuit started when a person noticed their car in downtown South Bend. It had been previously reported stolen.

Following the report, police tried unsuccessfully to pull over the car.

Police followed the vehicle and attempted to use stop sticks to flatten the tires.

The chase ended as the stolen Ford Escape crashed into a telephone pole at the intersection of Meade Street and Washington Street.

Officials say the juvenile suspect driving the vehicle was apprehended and detained. 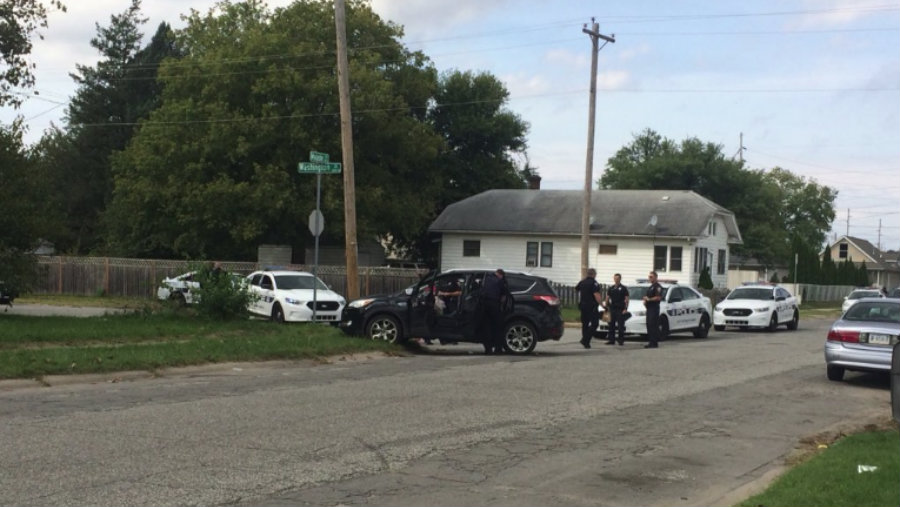