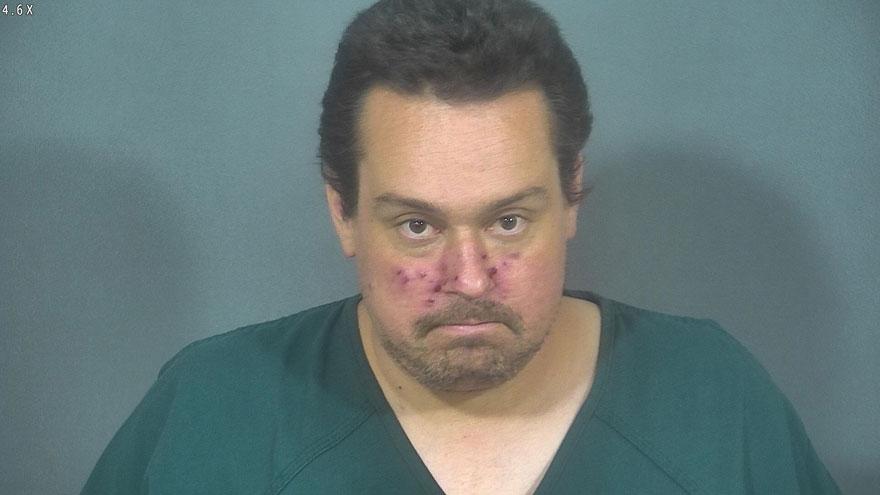 SOUTH BEND, Ind. -- A man who had pulled over to sober up was arrested after police discovered the vehicle had been reported stolen, according to court records.

South Bend Police were called to a business on N. Portage Avenue around 1 a.m. on July 7 about a person who was asleep in a vehicle, reports said.

When police arrived, they found Joel Sorensen asleep in a 2018 Infiniti Q50.

Officers knocked on the window until Sorensen woke up. He told police he got drunk and drove to the parking lot to sober up after fighting with his girlfriend, according to the probable cause affidavit.

A check of the vehicle revealed the license plate was in Sorensen's name but didn't match the Infiniti. The VIN matched an Infiniti that had been reported stolen from Hertz, according to the probable cause affidavit.

Sorensen first refused to tell police the name of the owner of the vehicle, then he said he rented it from a friend, but wouldn't name the friend, police said.

Sorensen then told police he bought the vehicle for $3,000. He acknowledged $3,000 for the vehicle was very low and admitted being suspicious it was stolen, according to the probable cause affidavit.

While doing an inventory of the vehicle so it could be impounded, police located a handgun in the vehicle, reports said.

Sorensen was charged with auto theft and carrying a handgun without a license.