Police release all 12 people arrested in connection with London attack 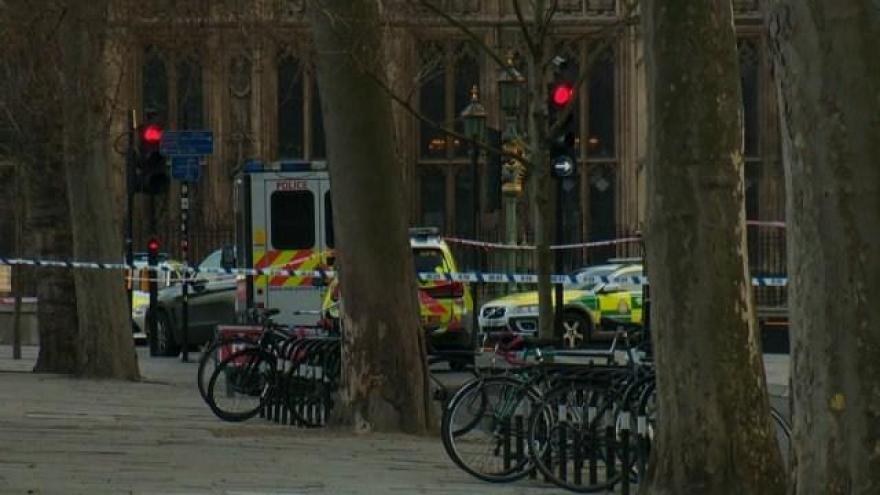 LONDON (CNN) -- All those arrested in connection with last month's terror attack on Westminster Bridge and the UK Parliament have been released "with no further action," London's Metropolitan Police said Saturday.

A 30-year-old man previously arrested in Birmingham "on suspicion of preparation of terrorist acts" was freed Saturday, the police said in a statement.

In addition, 11 others who were previously arrested in connection with the attack investigation have all been released with no further action, police said.

The attacker, Khalid Masood, 52, was shot dead by a police firearms officer at the scene of the March 22 incident.

Four people died and dozens were injured in the attack as Masood plowed through pedestrians on Westminster Bridge before fatally stabbing a police officer who was guarding the Houses of Parliament. The entire episode lasted 82 seconds, police said.

The police officer killed was Keith Palmer, 48, who was a 15-year veteran of the force. The other victims were US tourist Kurt Cochran, 54, London college administrator Aysha Frade, 44, and Leslie Rhodes, 75, from south London.