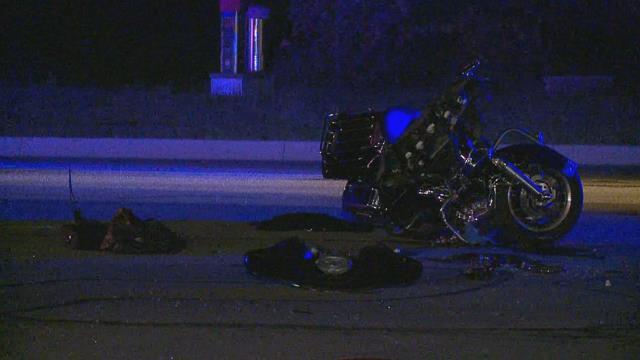 Elkhart Police have identified the man who was killed in a crash in the 3700 block of S. Main Street Tuesday evening.

Police said it appears 61-year-old Franklin King was traveling south on S. Main Street when a car turned left in the path of the motorcycle.

King's bike struck the passenger side of the vehicle.

King was taken to Elkhart General Hospital where he died of his injuries.

Police said it does not appear alcohol was a factor in the crash.