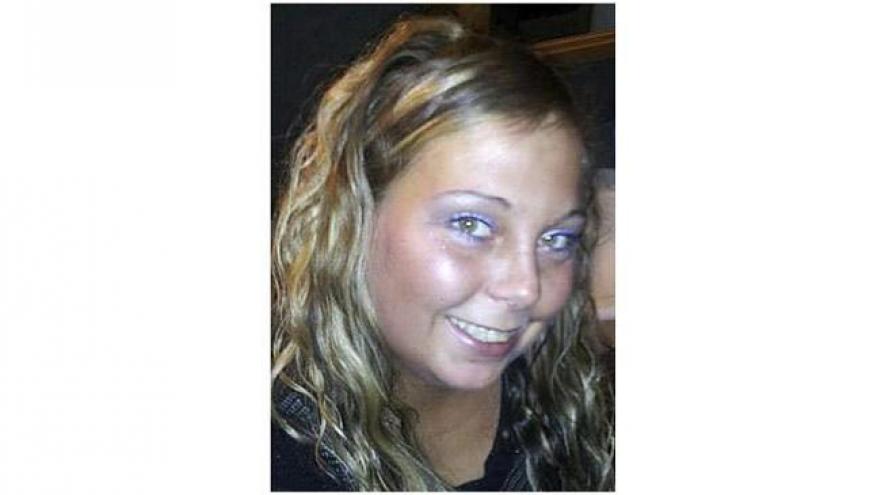 Michigan State Police have released the name of the woman killed in a crash on M205 and Redfield Street in Edwardsburg on Saturday.

Around 9 p.m., Michigan State Police were called to the area to investigate a single vehicle crash.

A deputy on routine patrol from the Cass County Sheriff Department located a vehicle stopped in the road with its lights off, according to police.

The deputy attempted to make contact with the female driver, but the driver drove around the patrol vehicle and left the scene, police said.

The deputy pursued the vehicle for approximately three miles.

At M205 and Redfield, the vehicle ran off the road and rolled.

The driver, 30-year-old Amanda Fay Bowers, was ejected from the vehicle. She was pronounced dead at the scene.

The investigation into the crash continues.