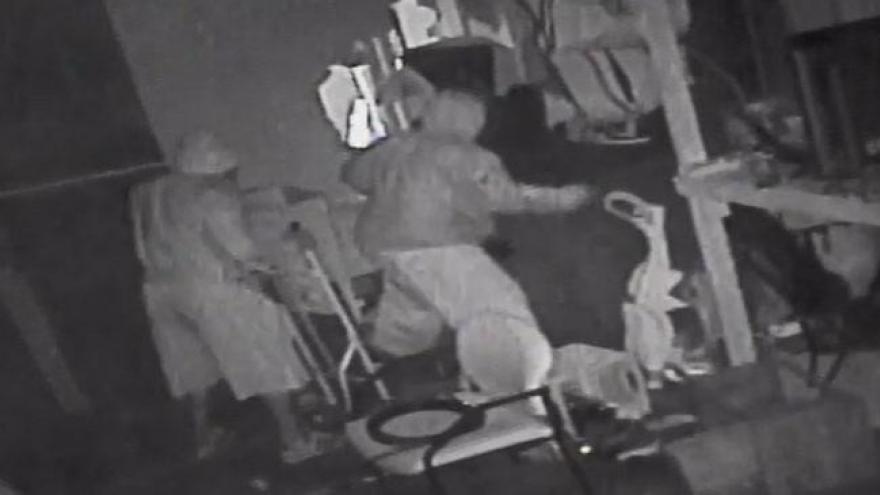 Elkhart Police released surveillance images from a burglary at the Gold & Diamonds Jewelry and Pawn.

On Sunday, August 14 at 7:09 a.m., Elkhart Police were dispatched to the business on S. Main Street in response to a burglar alarm.

Officers arrived and discovered someone had broken into the business.

The suspects removed a safe and other merchandise from the business.

The burglary was captured on surveillance video.

Police released images of the suspects as well as the vehicle they were believed to be driving – a Chevy truck, possibly blue in color.