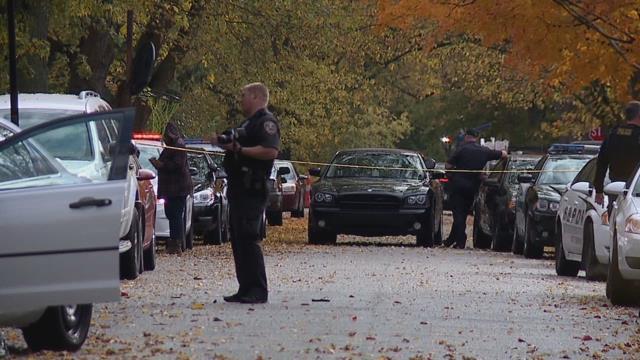 South Bend Police released an update to the conditions of the two victims who were shot Saturday afternoon in South Bend.

Police responded to the 1700 block of North O'Brien Street at 2:52 p.m. Saturday and located two people with gunshot wounds.

David Perrin, 31, was shot in the torso.

Police say Perrin is still in the hospital, but is stable.

The second victim, 23-year-old Breion Hill, had a gunshot wound to the hand.

He has been released from the hospital.