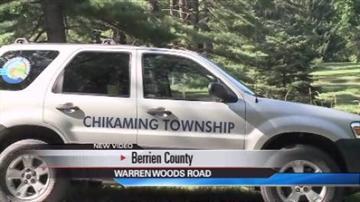 The subject refused to come to the door for police or follow verbal commands to leave his home.

Police believed he was armed.

Several hours into the standoff, the subject came out of his house and the tactical response unit restrained him.

Six other agencies assisted the Chackaming Township Police Department during the standoff.