Police respond to burglary in progress, arrest suspect a block away 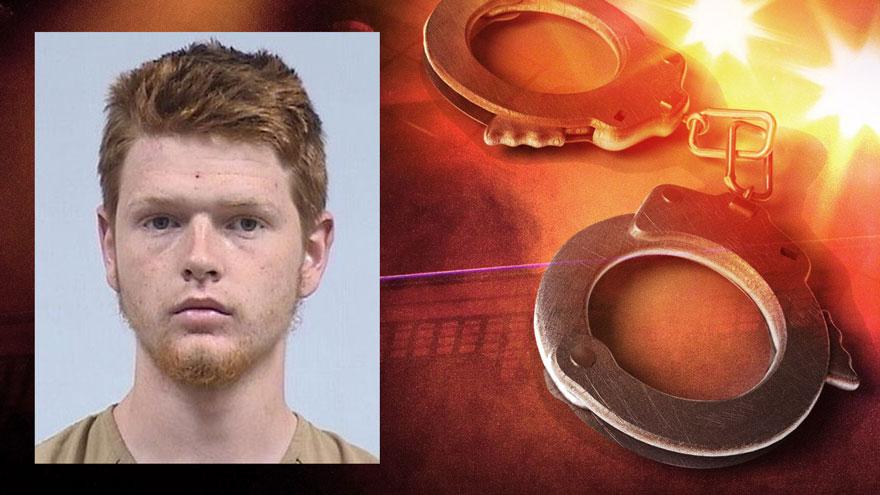 ELKHART, Ind. -- An 18-year-old was arrested for allegedly burglarizing a building on Main Street in Elkhart after police spotted him fleeing the scene, according to Elkhart Police.

Police were called to Ultimate Body Shop, in the 700 block of S. Main Street, around 9 p.m. Tuesday for a burglary in progress.

They detained Crowley approximately a block away.

Police said Crowley had property from inside the business, marijuana, a scale and several prescription pills at the time of his arrest.