Police respond to man down in South Bend 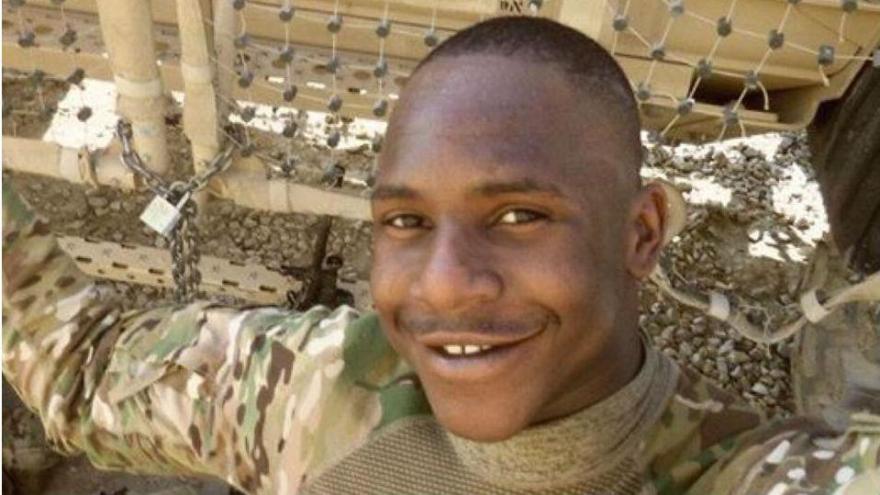 Police responded to the scene of Arthur and Sorin Streets in South Bend early Saturday morning.

Upon arrival they found a male victim, 27-year-old Jodie Henderson, lying behind what appeared to be a white Chevy TrailBlazer.

The crime scene stretches to about 4 blocks after police used a K-9 police dog to follow tracks.

Police say they are looking to speak with one person regarding the incident.

Investigators say this is being investigated as a homicide and are working to find the cause of death.

If the incident is officially ruled a homicide, it will be the first of 2016 in South Bend.