Police respond to serious accident on US 20 Saturday night 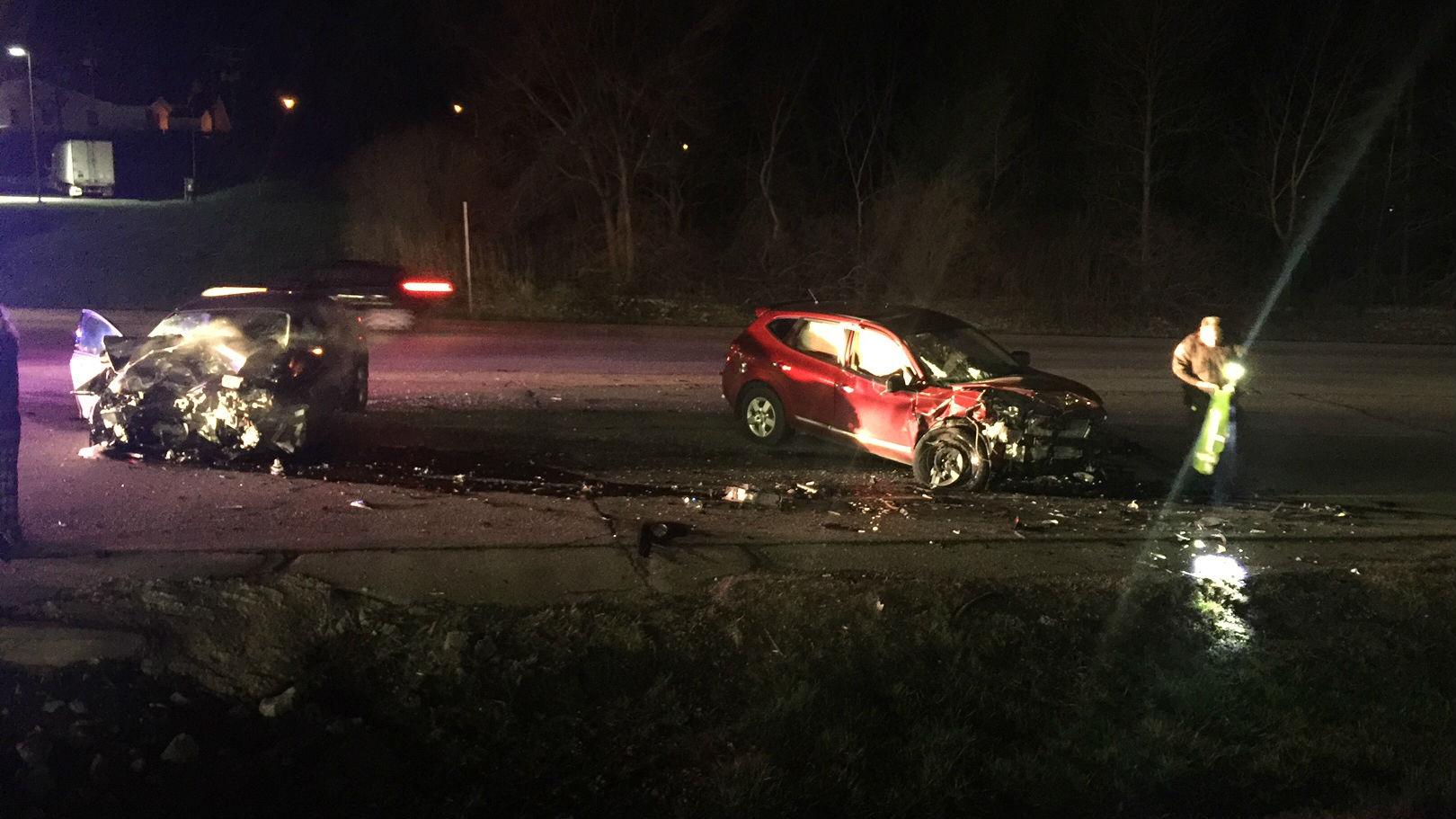 LaPorte County deputies responded to the scene of a car accident that happened on US 20 just west of State Road 39 in LaPorte Saturday night.

Police say witnesses told them a red SUV was heading east and attempted to pull into the Gallops gas station.

During their attempt to turn, they allegedly pulled into the path of another car.

One person involved in the crash was stuck in the SUV after the crash. No updates on injuries have been reported yet.

Medics arrived on scene shortly after.

We are working to gather more details on this incident.