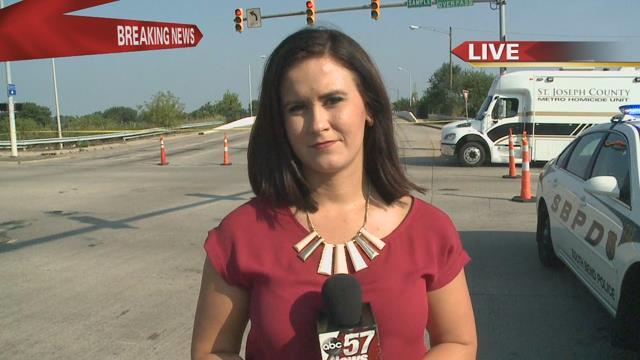 A gunshot victim was taken to the hospital by friends at about 4:15 Sunday morning. The victim is listed in critical condition.

Two men have been arrested in connection with the shooting; however no names of the people involved have been released at this time.

According to a release by the Metro Homicide Unit, there was an argument at Rumbas Bar in South Bend at the time of closing. At some point two vehicles began a chase on the southwest part of town and several shots were fired from one vehicle to the other.

At 10:30 a.m, the Olive and Sample Street intersection was still blocked off while officers collected evidence.

If anyone has information about what happened at Rumbas or the shooting afterward, call the Metro Homicide Unit at 235-5009, Crime Stoppers at 288-STOP or the South Bend Police Department at 235-9201.