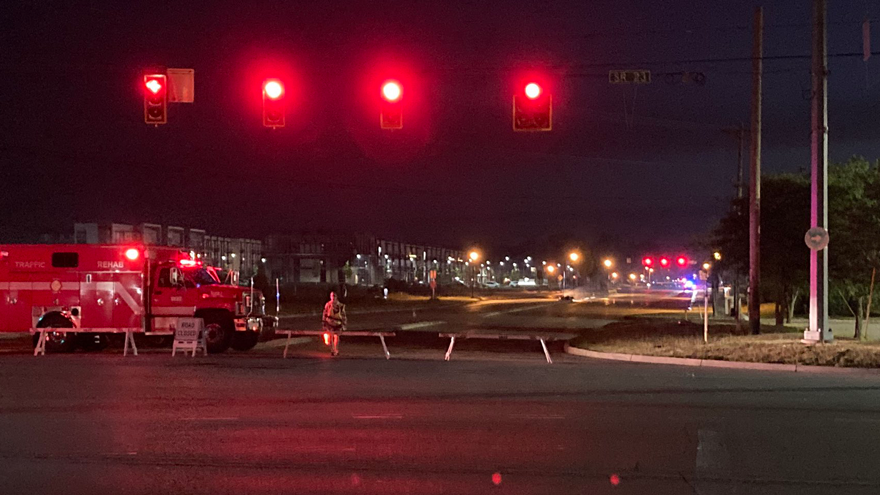 Mishawaka Police released new information about the event at the Heavenly Goat over the weekend that led to a mass shooting in the parking lot. One person died and four were injured.

Police said they have received documents showing the Juneteenth Summer Bash was promoted by Brandon Gates and Jerimy Robinson of Elkhart. They contracted the Heavenly Goat to use their facility for the event.

The contract between the promoter and the Heavenly Goat required the promoters to hire law enforcement security. Police said security was not hired.

Both Mishawaka Police and Indiana Excise Police are reviewing the event. Anyone who is found responsible will be held accountable, police said.

The city of Mishawaka and police are reviewing city ordinances to try to prevent a similar tragedy from happening in the future.