Police save two people trapped in car under moving train 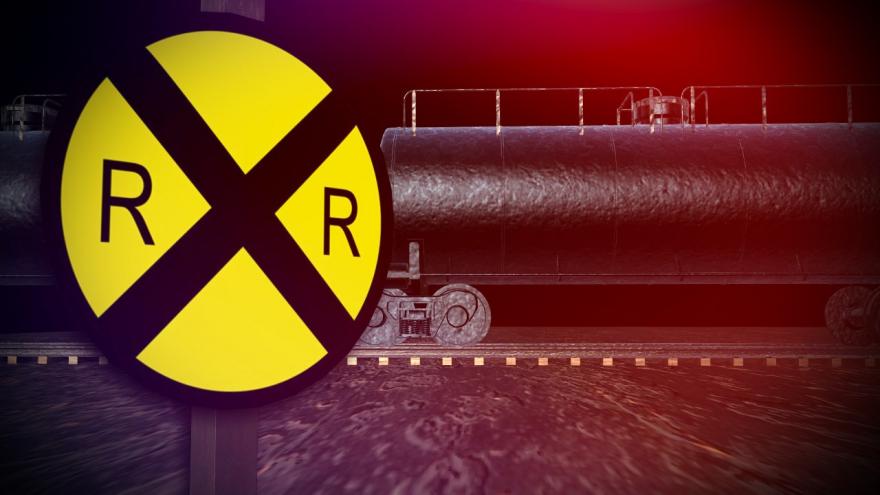 (CNN) -- Some intense moments captured on police body camera, as a train started to drag a trapped car -- with two people inside.

The train engineer apparently did not realize the car was wedged underneath and dragged the vehicle at least 100 yards.

Police who arrived at the scene, went into action. The train was stopped at the time.

The video shows police giving the trapped occupants directions -- "Can you hit (the door) unlock." The officers then tried to calm their nerves. "We got medics coming" -- then the train lurches forward and their tone changes.

"What the (expletive)...Get them to stop! Stop the train!" one officer is heard yelling on the video. "They're dragging the car with people inside," the officer tells his dispatcher.

Officers were finally able to flag the engineer and the train stopped.

One person in the car suffered minor injuries, another was hospitalized in serious condition, according to KTRK.

The cause of the accident is under investigation. CNN has reached out to Union Pacific for a comment.