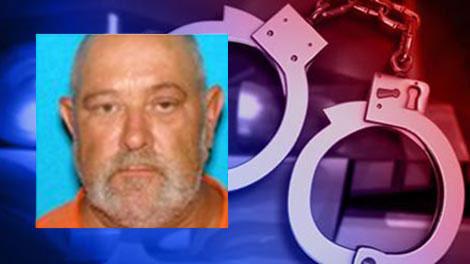 The Pulaski Sheriff's Office responded to a 911 call regarding a woman being stabbed in a residence in the area of State Road 119 and County Road 100 South at approximately 9:30 p.m. Sunday.

Both injured parties were transported to Pulaski Memorial Hospital, where Tina Kasten was pronounced dead.

Michael Kasten Sr. was then flown to Parkview Hospital in Fort Wayne, Ind. via Samaritan Helicopter where he was placed under observation.

According to authorities, a witness called 911 to report the crime.

Police say the stabbing was a result of an alcohol-fueled domestic disturbance.

Officials say Michael Kasten Sr. is the suspect in this investigation and charges have been pressed against him.