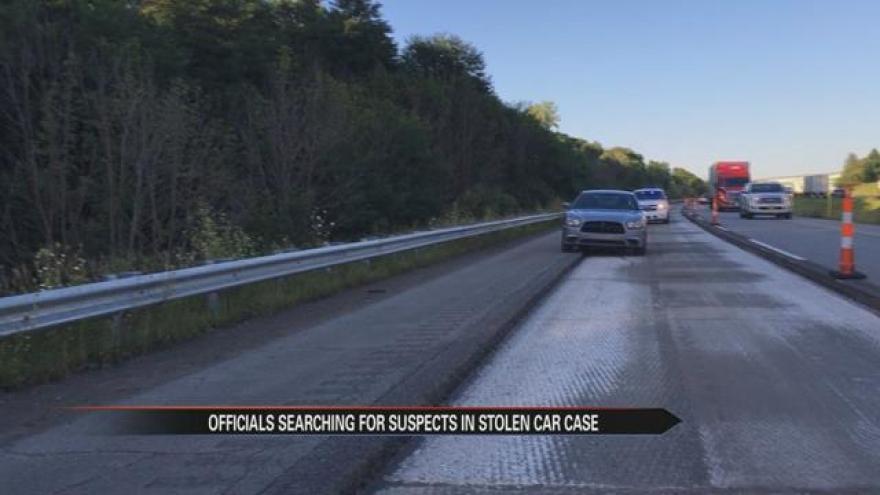 With one suspect in custody, police are searching for three others involved in a high-speed pursuit in La Porte.

When they attempted to stop the vehicle, a high-speed pursuit began.

Continuing on the Toll Road, police say speeds reached over 100 miles per hour.

The four suspects got out of the crashed car and ran on foot from police.

The La Porte County Sheriff’s Office and their K-9 unit, along with the helicopter from Lake County responded to help search for the other three suspects but were unable to find them.

The suspects are described as black men in their early 20’s.

If you have any information on the search, contact ISP Toll Road.