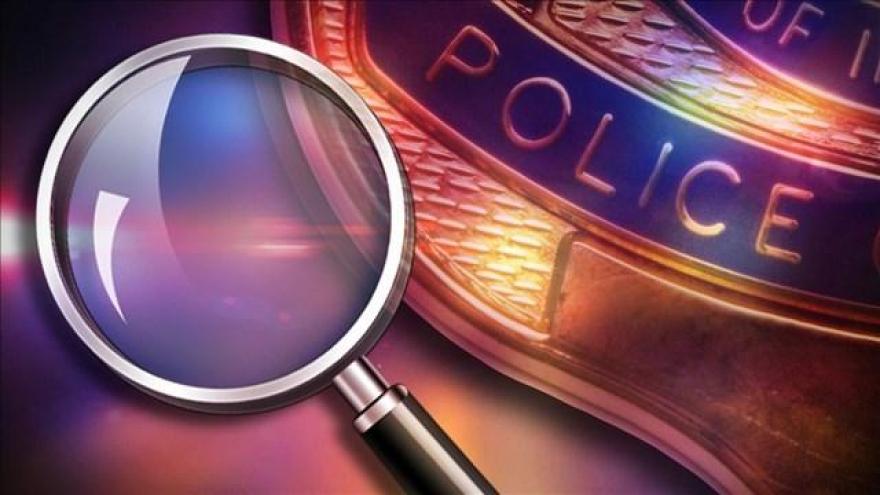 (CNN) -- Investigators have identified a suspect in the deaths of two teens who went missing during a hike, Indiana State Police said Sunday.

The bodies of Liberty "Libby" German, 14, and Abigail "Abby" Williams, 13, were found Tuesday in woods about 70 miles northwest of Indianapolis, the Carroll County Sheriff's Office said.

Police on Wednesday released a photo of a man seen near Delphi Historic Trail around the time the teens were there. They did not call him a suspect at the time.

Since then, preliminary evidence has led investigators to suspect the man in the photo participated in the teens' deaths, the state police said in a statement.

No further information about the man was provided.

Relatives dropped off the teens at Delphi Historic Trail on Monday afternoon. When they did not return to be picked up, family members called police.

A volunteer search party formed to assist law enforcement, leading to the discovery of their bodies along a railroad bridge near Dear Creek in Delphi.

Police have not revealed the cause or manner of death.