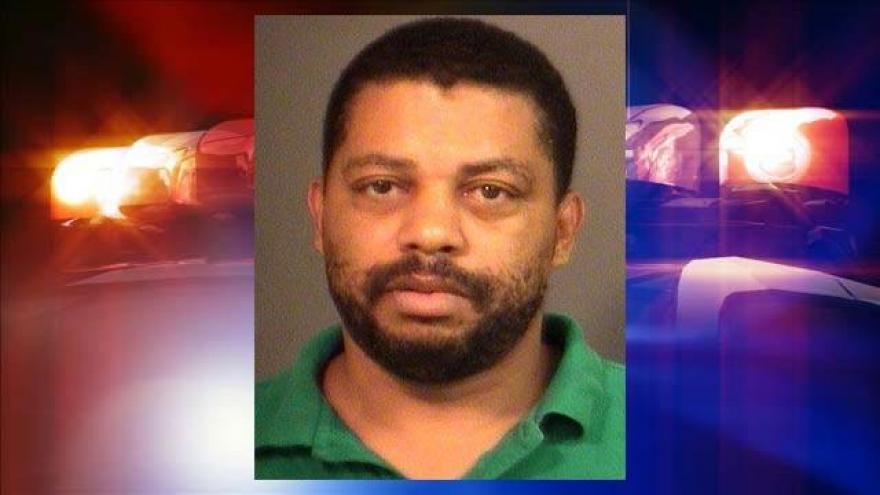 The St. Joseph County Prosecutor's Office says a man who was scheduled to hear the verdict in his bench trial removed his GPS monitoring device and fled the courthouse Wednesday morning before the verdict could be read.

According to police, Jackson walked out of the courthouse during a break in the trial proceedings.

"It wasn’t an incident where he sprinted out of the courtroom with officers in pursuit. He kind of had free come and go during the proceedings so he basically just walked out," says Chief Bill Thompson, St. Joseph County Police Department.

Over the past year while awaiting trial, Jackson was let out on bond. As a condition of release, he had to wear a GPS tracker.

It was found around the corner from the courthouse on Lafayette Street by a passerby and turned into police.

"For this case, we got an alert called a strap tamper that the unit had been cut and removed from the leg. It comes to us immediately and the person who is monitoring called the police," says James Thompson, Director of Security at the DuComb Center

The prosecutor's office says an arrest warrant has been issued for Jackson.

On Thursday, Jackson was charged with escape, a felony.

If you have any information about Jackson's whereabouts, please contact 9-1-1. The prosecutor's office says he has ties to Chicago, Indianapolis, and Atlanta.

If you see him, police say do not approach him as he could be dangerous.