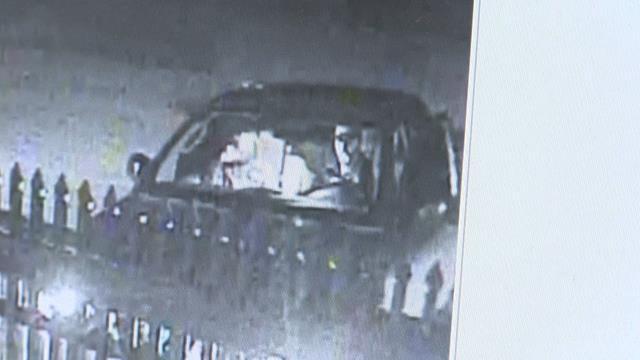 Exclusive surveillance footage of the crime shows the two thieves leaving with the items.

Police say it happened sometime between late Tuesday and early Wednesday morning at Irongate Self Storage on County Road 9.

The stolen snacks are worth about $500.00 altogether.

Police say the thieves also tried to pry open the door of a trailer but were unsuccessful.