Police seek second site in deaths of 4 in Kent County 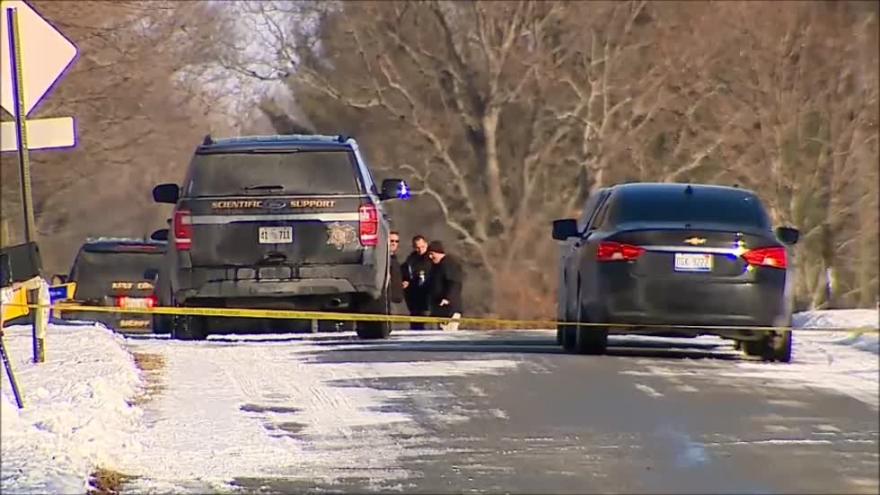 SOLON TOWNSHIP, Mich. (AP) — Authorities say evidence at the scene suggests some of the three children and one adult found fatally shot in a house in western Michigan may have been killed somewhere else.

Police and volunteers are searching Tuesday for a second crime scene near the Solon Township home, about 30 miles north of Grand Rapids.

Authorities say someone found the bodies of the children and a woman Monday and called 911. Authorities don't believe a shooter is at large.

Kent County Sheriff Michelle LaJoye-Young has said the three children were elementary school-aged and younger. LaJoye-Young did not release the victims' identities or relationships to one another.

Autopsies are expected to be performed Tuesday and possibly Wednesday. Police say the victims will officially be identified once the autopsies are completed.