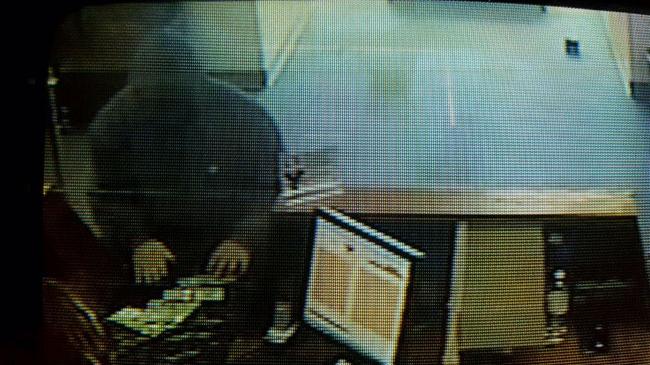 Niles Police released a surveillance photo of a suspect in the robbery of the Four Flags Credit Union Monday morning.

Police say a man wearing a gray hooded sweatshirt walked into the credit union around 11 a.m. and demanded money from two employees.

The clerk handed over an undetermined amount of money and the suspect left the bank.

The suspect may be driving a silver 2007-2009 Cadillac CST with damage to the grill.

The suspect is described as a white male in his late 20s to early 30s and was wearing a gray hoodie.

If you have any information in this case, contact Crime Stoppers at 800-342-STOP. You can remain anonymous and could earn a reward.